The Switch to Digital

It's taken us this long, but we are ready!
My awesome Daddy came and put our antenna back on the roof - It can get pretty windy in Pocatello, our antenna blew off the roof; I put it in the garage so it wouldn't get damaged further, and that is where it has sat for more than a year. We have been using our rabbit ears and picking up 3 channels, and that was good enough. But After one of those went exclusively digital and with February 17th looming ever nearer we decided that we'd better do something about it!
My Awesome Daddy came and secured our antenna to the roof, using several, rather creative ways, to reinforce it; it has now withstood up to 50 mph winds!
Ryan drilled a couple of holes in the siding, put a splitter of the coax cable and pulled it into the house. We now get reception in BOTH living rooms! And if that wasn't exciting enough...
We then got our government coupons in the mail, and later that day headed to Radio Shack!
We got 2 digital converter boxes and now get FOUR different PBS channels!! Plus NBC, ABC, CBS, and FOX!!!
My kids have really enjoyed having PBS Kids, But Tate's new favorite show is "NOVA." It's funny to me. He just loves learning new things and gets so excited about it.
He watched the program "Is There Life on Mars?" which he LOVED, he is fascinated with anything that has to do with space, so I wasn't surprised. 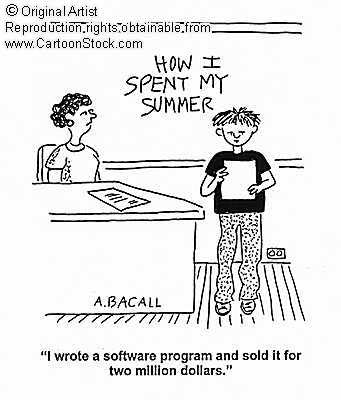 The next "NOVA" he watched had to do with the Oceans and marine life. He enjoyed that one too. Then there was one about the Artic, and the one he watched most recently was about the human heart.
I was listening to Tate and Canton play. I picked up on the fact that they were pretending to be doctors, then I heard Tate explaining the function of the human heart to Canton. How it has 4 chambers, and the opening to each chamber is covered by a valve that opens and closes. How the heart pumps blood through your whole body so that all of your "internal organs function properly."I just think it's so funny that he's so much like his Daddy in that regard. He loves to gain knowledge and share that knowledge with anyone who will listen! I never thought that "NOVA" could be so fascinating to a 4 year old. He even asks when it's on and if he can watch it. 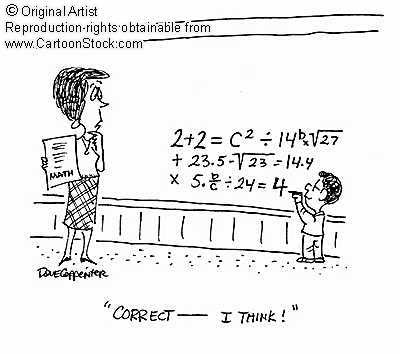 So it's exciting that we can get PBS now, and we are READY for the switch to digital!
Posted by Caranna at 11:33 AM

We were just going to ditch television with the digital change, but you have certainly sparked my interest into the PBS thing. Hmmmmmmmmmm.......(tapping foot.)

Unfortunately we are in the basement and renting so we don't have the option of a roof antenna . . . but we're almost done with school! Even if the number of channels hasn't increased dramatically, the quality has absolutely gone up. So that's nice. Tate sounds like quite the brainiac. What a sponge. :-)

Wow!! That's amazing about Tate. I don't think I learned about the heart until at least high school (maybe that's when I opened my ears finally). I know what you mean about the tv. Our antennae ears won't work and so we only have our tvs for movie. Good thing for internet so I can still see the news. Ü

We are up and running too..... beware of those early scientists.... do you recall babysitting Colton????? (chuckling with reminiscence)

Isn't so nice to have more channels now. Right now we are using an amplified antenna on top of the TV, but we do have one attached to the house. Know I'm think Ryan should really see if it is hooked up.

Hi, Thanks for the comment I'll pass it on to Greg. I was looking at facebook the other day and noticed that you are friends with Cherese Hubbard. Cherese is married to my brother! Small world huh?

Haha- waiting till almost the last minute to update eh? Hehe! Glad you got it done!