Ryan is participating in an IDA training conference. He's been asked to speak on selling the product, the CDRP (Collision Deductible Reserve Plan.) I think he's a great public speaker, and even a better salesman. He's nervous, but I'm sure he'll do fine. He stayed up all night working on a power point presentation he could be happy with.
The conference is today. They're calling it the "2009 Kick-off Event" and will be at the Three Rivers Convention Center in Kennewick, Washington: http://www.idaleaders.com/2009kickoff.pdf
Ryan will stay at Bill Moreland's house in Hayden, ID. Bill is Ryan's sponsor, they have lots of work planned. Then Ryan will be coming home on Wednesday evening. 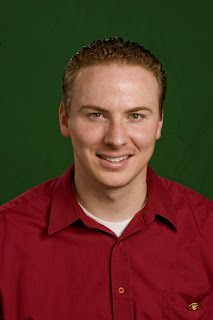 Here are our official IDA photos, they were taken at the event in Portland, OR in October. They'll be in the information they hand out, on the internet, on the training videos, and who knows were else!?
Ryan isn't sure how he feels about having his blown up larger than life and projected on a screen behind him while he speaks. I think that might be a little awkward myself! But over all I think they're not such bad pictures. 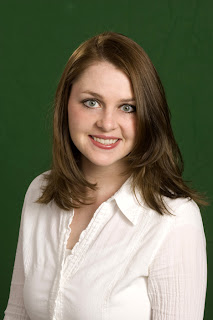 I think it's so awesome that Ryan has this neat oppurtunity to be seen as a leader and hang out with the head honchos! http://www.idaleaders.net
Canton is really missing his Daddy and will be excited to have him come home!
Posted by Caranna at 4:25 PM

I know Ryan will do a great job,
I wish I could have been with them all, I started a new job three weeks ago and couldn't get time off.

it's nice to know you support your husband and I know he cares about you and the family.

take care and looking forward to meeting all of you someday.

Congrats. That's a great honor. Good luck. THose are some great pictures. As far as Adam goes. At the beginning of December they found out that he has lymphobloastic lymphomia. He started chemo shortly after catching it. He was in the LDS hospital for about three weeks. He was supposed to be there for five, but was doing well enough to get to go home earlier than expected. It's sad, and a bit scary, but I know the Lord will provide. Good luck with everything!!